Migrating to the cloud is a logical move for most companies. But change is always hard, especially when there are legacy applications which have been running for a long time on on-premise. One of our retail customer wanted to move one of their important, legacy, warehouse application to Google Cloud. Following were the factors that […] 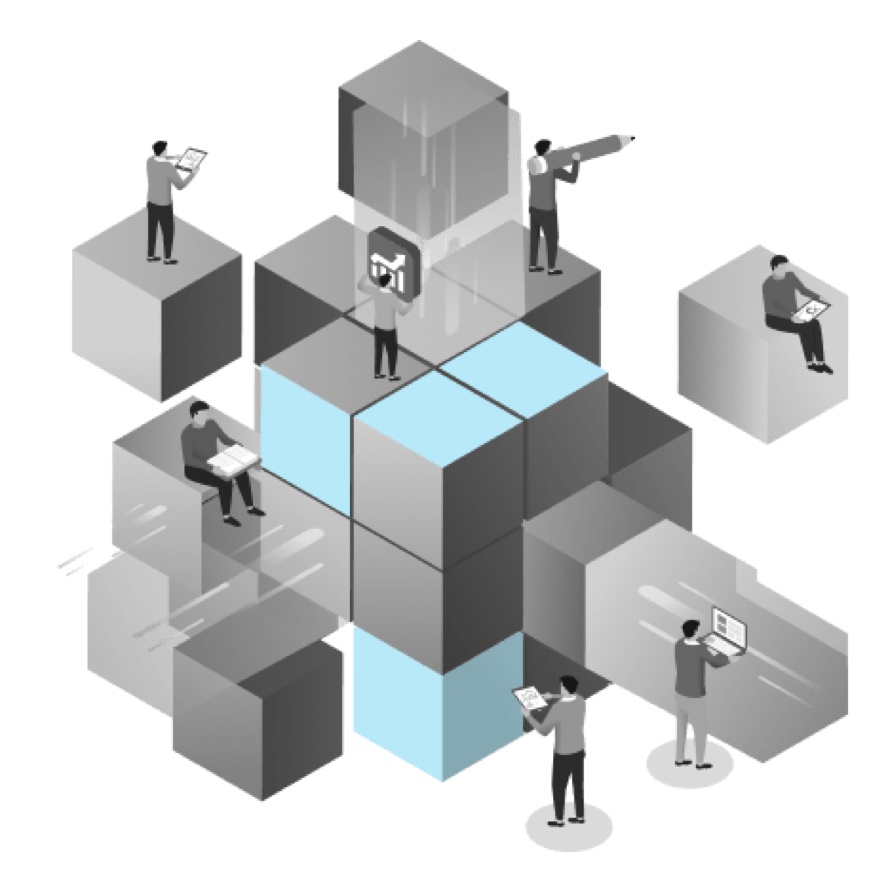 From Rabbit to Pub/Sub

Endocode specializes in migrations to the google cloud platform (GCP). An important and challenging component of cloud migrations is how to introduce cloud services to existing applications. This post is a case study on how we managed to migrate from RabbitMQ (Rabbit) to Google Pub/Sub (Pub/Sub). Background Rabbit and Pub/Sub are both message brokers. Message […]

No, I couldn’t use jib. Here’s a brief story about container optimization that came about due to frustration over long docker build times. The existing software architecture We’re dealing with a modular PF4J application whose containers contain (apologies for the alliteration): an entrypoint JAR file;exactly one plugin JAR.The former interacts with Kafka and triggers the […]

The short road to a massive modernization to microservices and devops 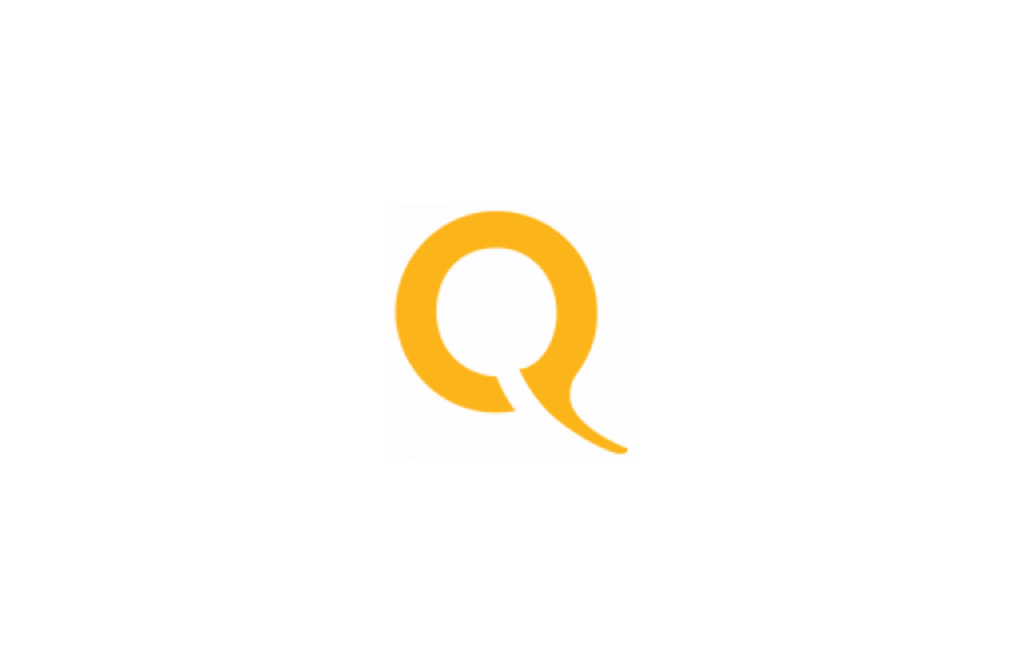 At the beginning of last year, our Berliner Googlers matched us with Quandoo, one of their customers, and asked us to help them with migrating their workload to the Google Cloud. Quandoo is a Berlin-based online restaurant reservation platform that connects restaurants and diners around the world via a table reservation system. In 6 years […]

HOVERTURE IS PART OF THE GROUP